The French Institute in India works towards establishing regular and visible exchanges between artists, creators, students and cultural professionals. It encourages a long-term dialogue between India and France by focusing on partnership, creation, innovation and transmission, and strives to promote an open mindset of culture at the heart of human exchanges all the while bringing the cultural and creative industries of the two countries closer together and being a creator of values, a vector of innovation.

Accompanying major artistic and cultural moments in the Indian calendar always plays an instrumental role in increasing visibility of an artist, whether Indian or French. It allows both Indian and French actors room for interaction and creative exchange. Every year, the Indian cultural season is marked by numerous collaborations between the major Indian cultural actors and France.

The French Institute in India has developed strong partnerships with Serendipity Arts Foundation, Kochi Muziris Biennale, National Gallery of Modern Art, among others.

On the occasion of Francophonie, in collaboration with Alliance Française Network In India, we are organizing various linguistic and cultural programs. One of the major events is the conference around Indian Rock Art.

Within the framework of Generation Equality Forum and the France-India Year of Environment 2021, the French Institute in India has curated a series of video capsules titled ‘Seriously Artistic’ around the issues of our time.

In these videos, Indian and French personalities share their vision and their experience on the topics of sustainability, eco-sustainability as well as gender equality and women empowerment.

The French Institute in India enthusiastically supports a programme of transdisciplinary residencies in India and France in collaboration with leading operators in both countries.

Whether you are an artist residing in France aspiring to explore your own practice within a community in India in the spectrum of artistic interventions in urban public spaces and/or co-creation, or an Indian artist wishing to experiment with new tools and techniques in France, discover the array of residencies available for new creations.

The current call for applications can be found below in the announcements.

Encouraging professional mobility allows developing exchanges that transform into lasting collaborations between the two countries. The French Institute in India also facilitates training programmes for artists or professionals in collaboration with French and Indian institutions along with accompanying professionals in their research & documentation in the different studies carried out through the year.

The diversity and uniqueness of establishments (schools) in the various artistic disciplines as well as technical training in the field of arts are the wealth of the French system and its history. France has always strived for creative excellence in all of the arts: architecture, fashion, design, visual and graphic arts, performing arts, to name a few.

Between 2016 and 2018, the number of Indian students choosing France as their destination for higher studies in the various creative disciplines have doubled, a testimony to what France has to offer.

The French Institute encourages student mobility and academic collaborations between France and India by organising Focus Art in the framework of the Education fair conducted by Campus France.

Co-financed scholarships have been introduced specifically for students wishing to pursue in France higher education in the different artistic disciplines.

The French Institute in India and Campus France India also strive to structure partnerships between French and Indian universities around priority cooperation projects.

Consult CampusArt, to find out the French institutions offering university level programs in the fields of art and architecture.

For further information on our actions, please contact: artistic@ifindia.in 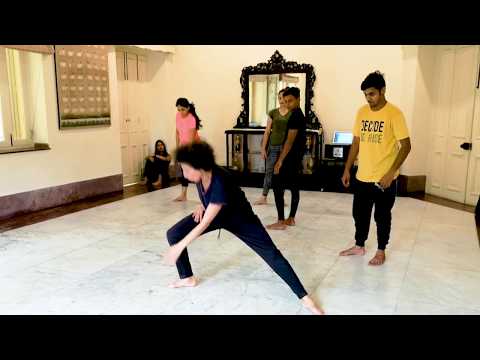 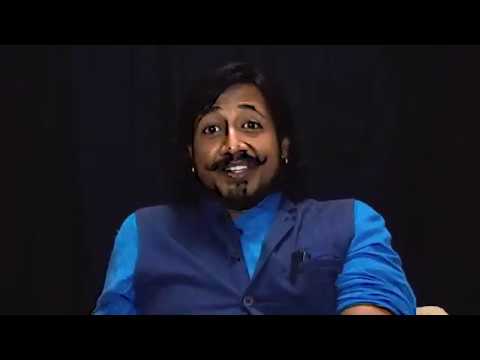 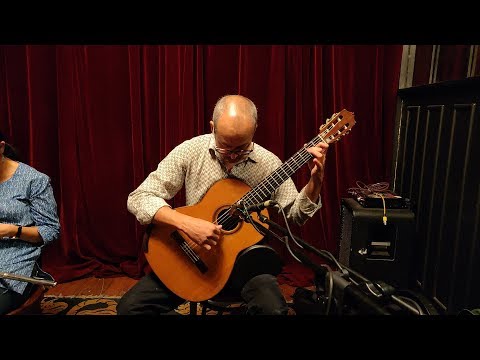 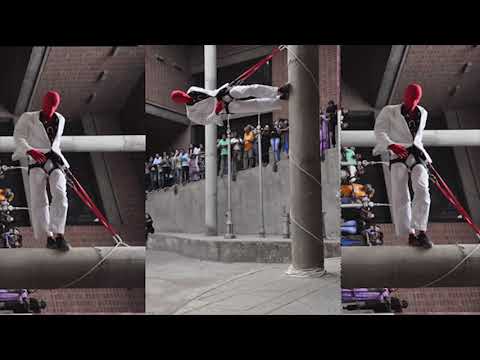 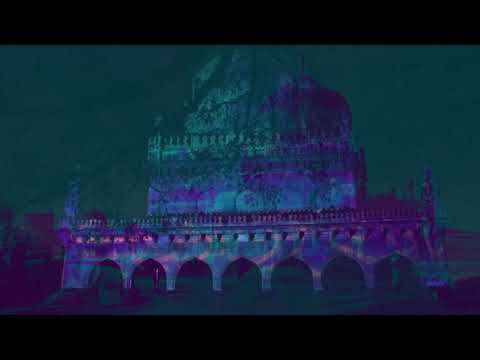 Rahul Mishra at the Embassy

IMMERSE YOURSELF IN FRENCH CULTURE AT HOME

The Institut Français is partnering...

80 years of Alliance Française in Bengal

The annual “Rentrée Littéraire”, a...

The French Institute in India,...

A major retrospective of French...