The French Institute of Pondicherry (IFP)

The French Institute of Pondicherry/Institut Français de Pondichéry is the oldest french research centre in India, created in 1955 by the Treaty of Cession of French Territories in India. It is now part of the 27 research centers of the Ministry of Foreign affairs, with. It is also a affiliated research institute of the Pondicherry University, recognised by the Indian University Grant Commission, and qualified by Pandit Nehru of an “open window on France”. Today, IFP employs 80 people, and 4 research departments : Indology / Social Sciences / Ecology and a transversal laboratory of applied informatics and geomatics.

IFP is a piece of our heritage, with a collection of 8600 palm leaf manuscript with a majority written in Sanskrit, and an herbarium of more than 27,000 specimen belonging to 4000 species collected from the Indian Western Ghats.

The Centre de Sciences Humaines, established in Delhi since 1990, is part of the network of 27 research centers of the Ministry of Foreign affairs, with the joint supervision of the CNRS.

The CSH gathers 30 people around 4 departments : politics and society / risk and territorial dynamics / globalisation and regulation / economics and development. Its mission is to contribute towards a better understanding of the contemporary dynamics of development in India, in the regional and international context.

The CSH has built deep links with Indian institutes, universities and think-thank throughout India. Conferences are regularly held in its library, in Delhi.

National Centre for Scientific Research) opened an office in India in February 2011 to develop and strengthen partnerships with Indian research institutions and favour mobility of Indian scientists. Located in the Section for Science & Technology within the Institut Français en Inde in New Delhi, the office is headed by Dr. Srini Kaveri since February 2015.

About C.N.R.S. : A public organisation under the responsibility of the French Ministry of Education and Research, it is the largest fundamental research organisation in Europe, and carries out research in all fields of science, within 10 divisions:

Since 2013 the French National Center for Space Studies (CNES) has set up a permanent liaison office in India to develop cooperation and partnerships in space sector. Situated inside Bengaluru’s French Consulate General, it is headed by Dr. Mathieu Weiss, who is also the Embassy’s Space Affairs Counselor.

France and India are united by a longstanding and unparalleled partnership for peaceful uses of outer space. Space cooperation and collaboration have profoundly marked the relationship between the two countries, which have emerged as major space nations. The first cooperation agreement was signed in 1977. A strategic partnership in space, among others, was agreed on in 1998.

In 2008, an Indo-French MoU was signed for the use of outer space for peaceful purposes in order to set up joint research programmes, instruments and satellites. It expanded and explained the areas of cooperation, emphasizing in particular the study of climate change using space-based earth observation facilities, or the development of commercial telecommunications satellites.

A number of agreements have recently made it possible to advance on topics that were discussed during President Emmanuel Macron’s visit to India in March 2018. In March 2019 CNES and ISRO signed a cooperation agreement to develop a maritime surveillance network through space imaging.

More recently, CNES and ISRO signed a new agreement devoted totrain Indian scientists at the Toulouse Space Centre in France for the ‘Gaganyaan’ project. Indian scientists will also receive training at CADMOS, the center for microgravity applications and space operations development, and at the MEDES Space Clinic in France.

The French Alternative Energies and Atomic Energy Commission (CEA) is a key player in research, development and innovation in various areas (around 20,000 technicians, engineers, researchers and staff, 704 priority patents filed in 2018, 5,045 publications in peer-reviewed magazines, more than 700 industrial partners…). The CEA’s area of expertise does
encompass low carbon energies (nuclear and renewable energies), technological research for industry, fundamental research in the physical sciences and life sciences (medical
applications…).
The representative of the CEA in India is Thomas Mieusset, head of the nuclear section of the French embassy in Delhi. The nuclear section of the French  Embassy in India contributes to the negotiation and follow-up of several nuclear cooperation instruments (inter-governmental and inter-agency agreements) and promotes interaction between Indian and French players in the nuclear field (industry, R&D, training…).
This section also promotes cooperation ties in the non-nuclear sectors dealt with by the
Alternative Energies and Atomic Energy Commission (CEA): new energy technologies (solar
energy, battery, hydrogen…), nanomaterials, microelectronics for information and health,
software-intensive technologies…).

The Indo-French scientific collaboration also takes its strength from an ensemble of 12 Joint Labs :

French companies are more and more interested in setting up their Innovation Centres in India, but they often have to deal with several issues ranging from cultural differences to intellectual property and feel the need to gather and discuss on R&D and innovation issues. Keeping this in view, the Science Department, together with the Economic Department of the French Embassy in India, created the “Club R&D India” in 2012. Over the years, the Club proved a useful platform to share concerns, advice and best practices over translational issues: human resources, intellectual property, establishing public-private partnerships with Indian institutions, funding opportunities for Franco-Indian research, methods of collaboration with Indian research institutes, taxes, etc.

The club meetings occur three to four times a year and include topics illustrated either by members’ presenting their success and failures stories, or by guests from Indian research institutions, government, companies as per the area of interest. They share their experiences, good practices, issues, pieces of advice, or success stories.

51 French companies are now part of the R&D Club. 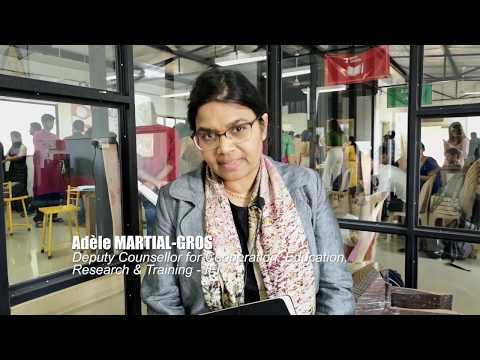 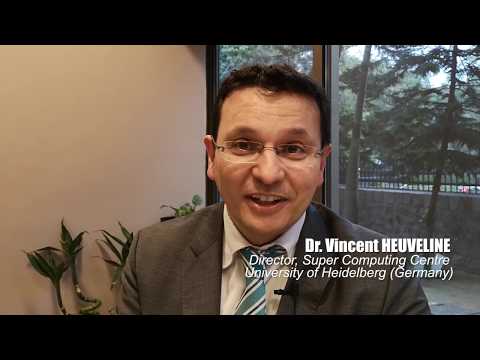 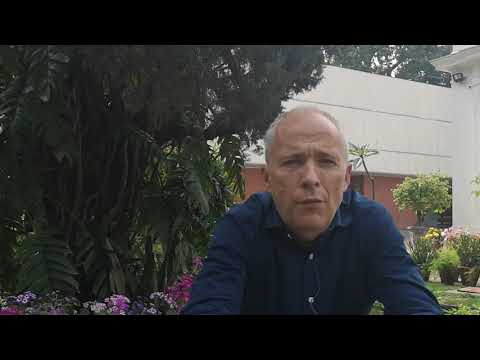 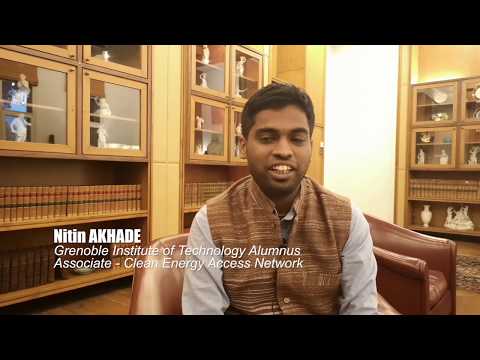 The Evolution of the Centre for Social Studies and Humanities