Skip to content
The Science and Sustainability Programme
promotes research and scientific collaborations
to encourage innovation.

See our projects, events and much more.

Collaborative Research: Indo-French Centre for the Promotion of Advanced Research

The Indo-French Centre for the Promotion of Advanced Research (IFCPAR, or CEFIPRA) is a model for bilateral cooperation in Science and Technology. The centre, established in 1987, receives equal financial support from the Department of Science & Technology, Government of India, and the Ministry of Europe and Foreign Affairs, Government of France. It promotes collaborative research between India and France in cutting edge Science and Technology.

As a single window for the scientific community from both countries for application to R&D grants, it permits great visibility, easier monitoring and control, and avoids multiplicity of bureaucracy.

CEFIPRA can manage  public or private Indian or French funds, coming from foundations, universities, companies, ministers, donors, etc. On the basis of its 27 years of experience of funding projects and seminars, and to respond to the industrial needs of Indo-French cooperation, CEFIPRA evolved and launched a comprehensive strategy addressing industrial competitiveness and R&D-led innovation.

1. CEFIPRA Blue Sky is the regular activity mutually funded by both Governments in science and technology.

2. CEFIPRA Innovation promotes research in the development of new processes, products, solution design, etc. Funded by any public or private organisations, foundations, universities, companies, ministries, donors, etc. In this window, the nature of call for proposals (projects or seminars) are targeted calls in a two-step proposal submissions as for example: (step 1) submission of a 2-3 pages concept proposal describing the objectives, methodology, potential impact, budget; (step 2) after in-principle approval from CEFIPRA, preparation of a detailed proposal with expected outcome, role of partners and detailed financial implication.

3. Targeted Programmes offer the possibility to Indian and/or French scientific partner organisations to use CEFIPRA for administering their collaborative projects and/or seminars. It can be funded by any partner organisations (including universities, foundations and companies) and possibly, the DST and/or other Indian and French Funding Agencies or Departments. The nature of call of proposals consists in targeted calls identified/defined by stakeholders. For each targeted call, a dedicated steering committee including representatives of the partner/stakeholder organisation, the director of CEFIPRA, and observers will ensure the effective development of processes.

4. CEFIPRA Support to New Initiatives offers the possibility to Indian and French partners who wish to create a joint research structure (network, joint labs or units), Academic Chairs, Industrial Chair and fellowship programmes to use CEFIPRA for administering their programme for a limited period of time to facilitate its settlement. Funding and Steering committee should be committed to transparency and efficiency of the establishment of such structures.

Cooperation in Science, Technology and Innovation

Scientific and technological cooperation is key area of our partnership, which was given a fresh impetus with the establishment of an Indo-French Commission for Scientific and Technological Cooperation. This cooperation is based on a unique structure bringing French and Indian researchers and scientists together, CEFIPRA/IFCPAR (Indo-French Centre for the Promotion of Advanced Research), which has celebrated its 30th anniversary in 2018. The development of joint research laboratories in promising areas (neuroscience, chemistry); the two French Institutes in Delhi and Puducherry; the research centres and a very strong presence of French research in the private sector (10,000 to 20,000 persons) completes our presence.

The Section for Science and Technology at the French Institute in India ensures the promotion of cutting edge scientific cooperation between scientists, research institutions, laboratories, universities and other R&D actors in India and France. It facilitates the exchanges of scientists between the two countries, supports Indo-French scientific research teams and laboratories through the CEFIPRA (www.cefipra.org), and plays an active role between the two scientific communities in promoting the emergence of collaboration and partnerships.

The first edition of the Knowledge Summit, the first high-level Franco-Indian summit on higher education, research and innovation, was organised as part of President Macron’s visit to India in March 2018. It aimed at stimulating a new dynamic in Franco-Indian relations in the academic, scientific and technological sectors. The two leaders from India and France have placed training and exchange as an essential dimension of the partnership between the two countries.

On the occasion of Knowledge Summit I, five main themes were identified as priorities:

15 MoUs were unveiled during the summit, most of them focusing on facilitating education and research collaborations between Indian and French research institutes and companies. A significant agreement on Mutual Recognition of Academic Qualifications between the two countries was also signed.

Between March 2018 and October 2019, the Embassy of France in India has set up a series of events to enable the synergies identified during the Knowledge Summit I. The Knowledge Summit II of October 2019 will aim at implementing concrete projects in the sectors identified as priorities. It will be a vector of “transition to action” after a reflection phase of one year. The articulation of plenary sessions and round table work will establish our road map of collaborations for the next 4 to 5 years and reflect in a concise format on the concrete implementation of the projects.

Choose France Tours are organised by the French Institute in India, in association with Campus France Paris, to increase the mobility of Indian students towards France but also reinforce the scientific cooperation around themes identified at the Knowledge Summit and increase the employability of students upon their return to India.

Workshop sessions are devoted to exchanges between Indian / French academics and French companies established in India and Indian companies. These thematic discussions make it possible to think about concrete methods of implementation of projects mentioned during the Knowledge Summit I.

Themes explored during the meetings include:

The French Institute in India undertakes the promotion of S&T in schools across India. In March 2018 and 2019, it organised competitions focusing on Mathematics as well as Sustainable Development.

The ‘Mad Over Maths’ and ‘La Vie en Green’ contests brought together students from India, France and Morocco earlier this year. It was an opportunity for teams to crunch ideas on various themes including Smart City, Biodiversity and Renewable Energy. Photos and videos of the projects submitted by the students as well as of the finals in New Delhi can be seen in the photo and video galleries below.

People-to-people exchange is at the core of our actions at the French Institute in India, of which student mobility is an integral part. One of the ways we are trying promote student mobility between India and France is by putting in place academic partnerships that will give students the right tools to broaden their horizons and study in France.

We work towards conceptualising and facilitating academic and industrial partnerships through events like the Knowledge Summit, Club R&D etc. between Indian and French partners. We are regularly pairing up institutions who would be interested in partnering with each other.

Currently, we are working with over 500 Indian and French institutions, and have already put in place over 800 agreements to facilitate student and faculty exchange, dual degrees, joint research programmes, delocalised campuses and a lot more. We have partnered with some of the best Business and Engineering institutions in France to ensure quality education for Indians looking at France as an education destination for their higher studies.

Any institution, French or Indian, can contact the Campus France office, who will then put them in touch with the Attaché for Academic Cooperation in their regions to take the discussions forward.

Scheme for Promotion of Academic and Research Collaboration (SPARC)

The Scheme for Promotion of Academic and Research Collaboration (SPARC) aims at improving the research ecosystem of India’s Higher Educational Institutions by facilitating academic and research collaborations between Indian Institutions and the best institutions in the world from 28 selected nations including France, to jointly solve problems of national and international relevance. SPARC proposes to enable productive academic cooperation by supporting the following critical components that can catalyse impact-making research.

The Government of India has sanctioned SPARC to promote global research collaborations, which will be implemented up to 31st March 2020. The scheme will promote and fund joint research projects between the top Indian institutions and the best of global universities, selected largely from 28 countries, including France.

The Government of India approved a new programme titled Global Initiative of Academic Networks (GIAN) in Higher Education. It aims at tapping the talent pool of scientists and entrepreneurs internationally to encourage their engagement with the institutes of Higher Education in India, so as to increase the country’s existing academic resources, accelerate the pace of quality reform, and elevate India’s scientific and technological capacity to global excellence.

The VAJRA (Visiting Advanced Joint Research) Faculty Scheme is a dedicated program exclusively for overseas scientists and academicians with emphasis on Non-resident Indians (NRI) and Overseas Citizen of India (OCI) to work as adjunct / visiting faculty for a specific period of time in Indian Public funded academic and research institutions. The Scheme recognizes the value of collaborative research as a crucial element for information sharing among researchers for updating and acquiring knowledge and skills, and also to draw different perspectives to solve a shared problem. SERB welcomes accomplished Overseas Scientists to take up challenging research problems in the Indian setting.

For more information on our actions and events, contact xxxxxxx 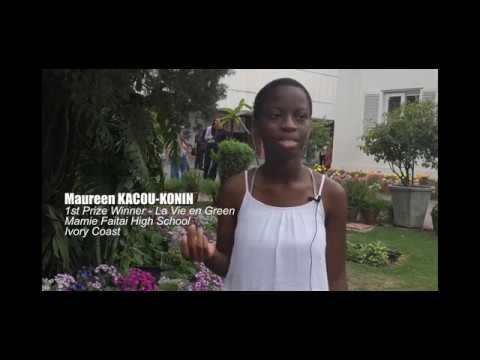 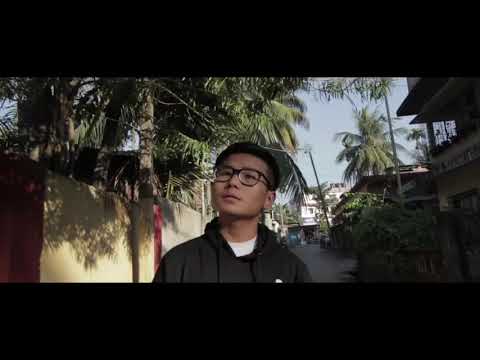 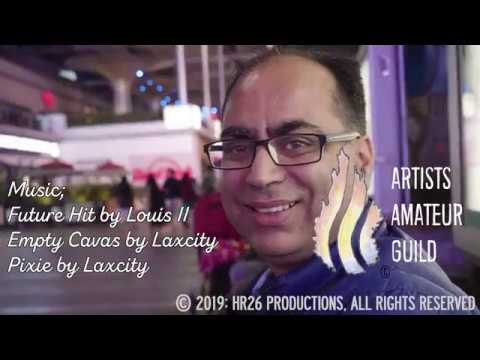 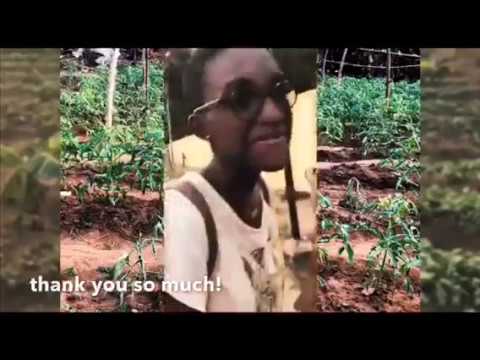 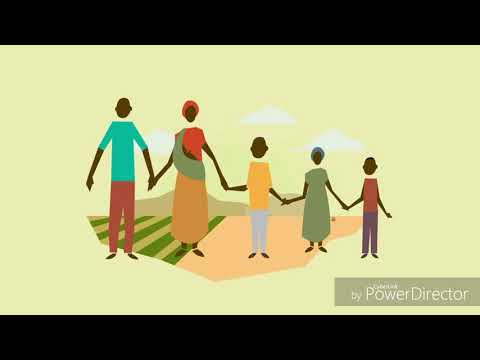 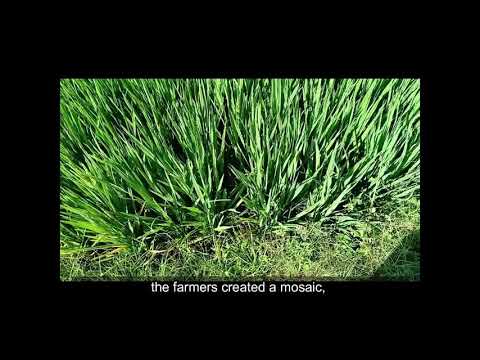 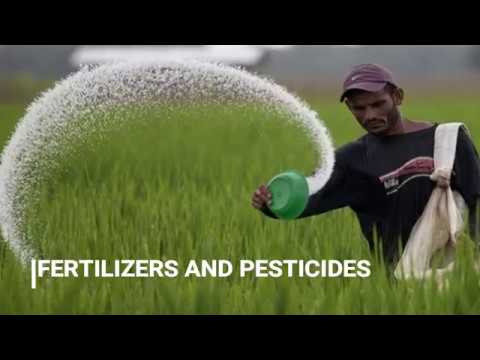 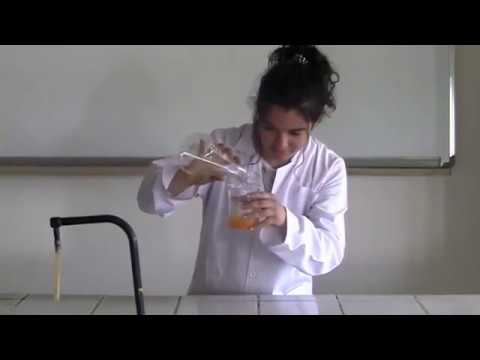 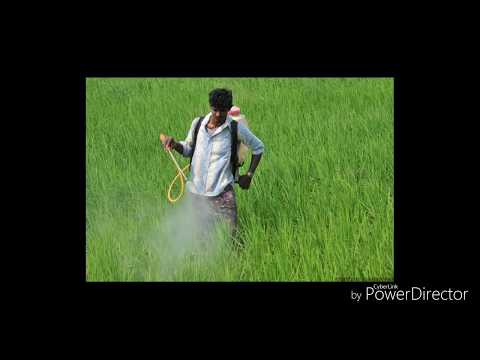 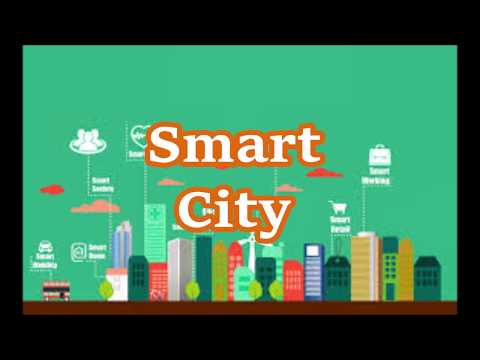 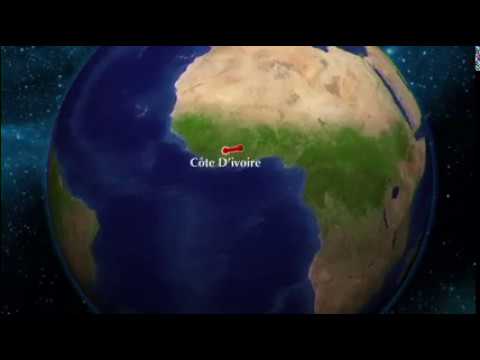 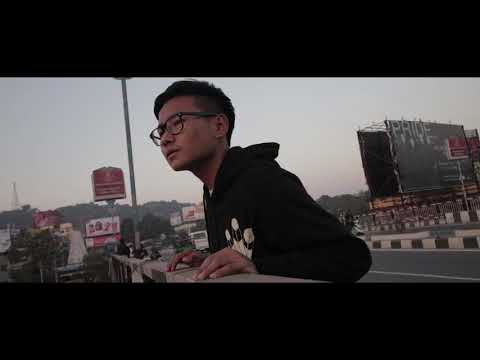 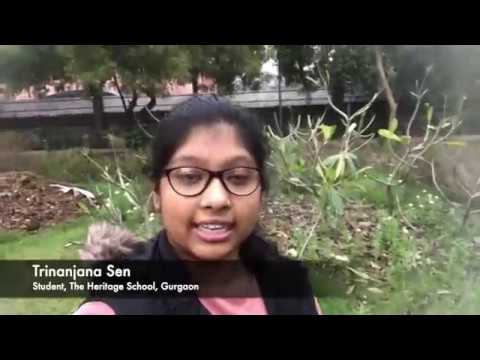 CEFIPRA at Scientific Council and IRC Meets in France

Representatives from the Department of...

The Maker's Asylum and the Centre for...