There are many reasons why Indian students should choose to pursue their studies in France. The French Institute in India helps you and guides you towards making this decision.

The French higher education  system, long recognized for its quality, is among the top three most popular destinations in the world among international students. With its famous ‘Grandes Ecoles’ and reputed universities, its renowned management and business schools, France is at the educational heart of Europe.

The number of Indian students going to France has been sharply increasing over the recent years. Most of these students attend the over 1,300 courses taught in English in France.

In 2016, following Prime Minister Narendra Modi’s visit to France, both countries agreed on allowing Indian students to stay in France for two years (known as APS), one for the period of studies and one after completion of their course for acquiring professional experience, with a reciprocal arrangement for French students in India.

Last year, the Embassy offered 500 scholarships, including those under its flagship ‘Charpak’ programme for Master’s degrees, exchange semesters and research internships. French companies also offer scholarships to Indian students, including tuition fee waivers and a monthly stipends. The newly established Franco Indian Education Trust (FIET) has started offering scholarships in the artistic field and will expand the range of its fields in the coming months.

France Offers the Best Quality/Price Ratio in The World

On 1st May 2018, the agreement  between France and India for the Mutual Recognition of Academic Qualifications, signed during President Emmanuel Macron’s maiden State visit to India in 2018, came into force. The agreement was inked on 10th of March 2018 during the India-France Knowledge Summit, the first high-level summit for university, scientific and technological cooperation held by the two countries.

It is the first such intergovernmental agreement that India has entered into.

Welcoming the MoU, the Ambassador of France to India, H.E. Mr Alexandre Ziegler, said, “I am delighted that the Agreement will benefit Indian students wishing to study in France and French students wishing to study in India, since both Governments will recognise their degrees. Over the past few years, our country has taken several steps to facilitate student exchange between India and France. With this MoU we have reached an important milestone, which is a great opportunity for students from both countries. In addition to encouraging student mobility, this Agreement will also promote excellence in higher education through cooperation and exchanges between Indian and French universities. People-to-people ties are essential for strengthening our links, and producing ambassadors of each other’s countries.”

As per the signed agreement, the following educational qualifications from India (from Government-approved institutions) are now recognised by the French government:

Professional degrees such as Law, Medicine or other professions regulated by a professional council are excluded.

The mutual recognition of AISSCE and Baccalauréat degrees will enable students to advance their studies in both French and Indian educational systems. It promotes mobility of students between the two countries.

Better Job, Better Life: What You Do Gain by Studying in France

France has always been a favourite destination for scientists, managers, engineers, thinkers, artists and writers from all over the world and many have made it their home. The rich cultural diversity and heritage reflected in everyday life, the high quality of education and also the French State’s commitment towards welcoming international students makes it an attractive destination for higher education.

The world’s sixth-largest economy, France is also the third most popular destination for international students.

The Embassy of France in India, through the French Institute in India and the Campus France India network, has launched an ambitious programme to enrol 10,000 Indian students in France by 2020.

This objective has led to several developments:

The Embassy of France in India has also developed attractive visa policies for Indian students. This includes the option of a 2-year employment visa in France after the completion of post-graduate studies.

Furthermore, all Indian alumni who hold a Master’s or PhD degree from state-recognised French Institutes are eligible for 5-year short-stay visas, thus facilitating their travel to and from France.

Your Guide to Study in France

Study in France for high quality affordable higher education and an unforgettable life experience. Choose France Tour is a virtual education fair organized by the French Embassy in India on 26-27 February 2021

More than 40 public and private institutions from France will be present. They specialize in Management, Engineering, Tourism & Hospitality, Design & Arts. They offer graduate, post-graduate and doctoral programmes in French and also in English.

Campus France is a government agency that operates under the French Ministry of External Affairs.

They provide personalised counselling sessions and organise various workshops throughout the year for students looking to pursue higher education in France. These sessions help students acquire relevant and necessary information about the programmes offered by different French institutions. 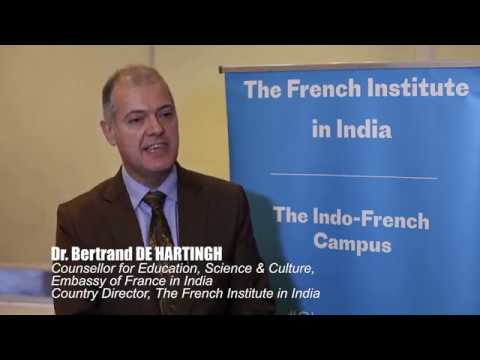 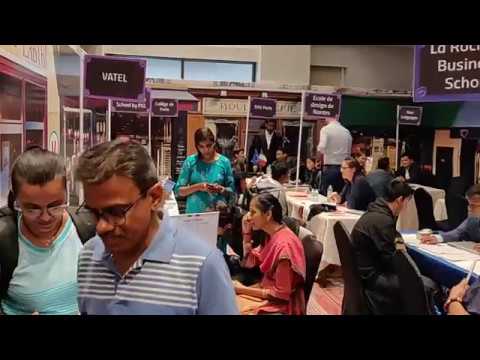 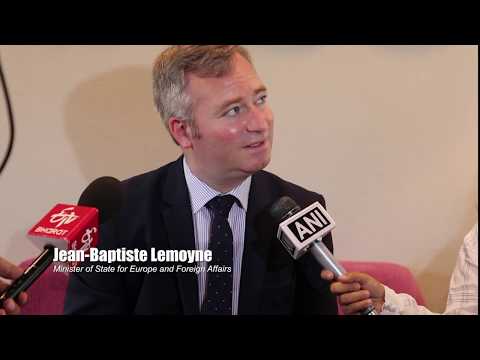 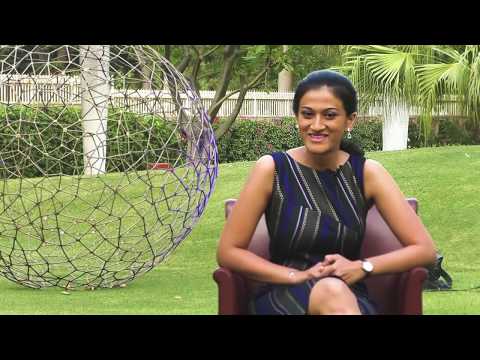 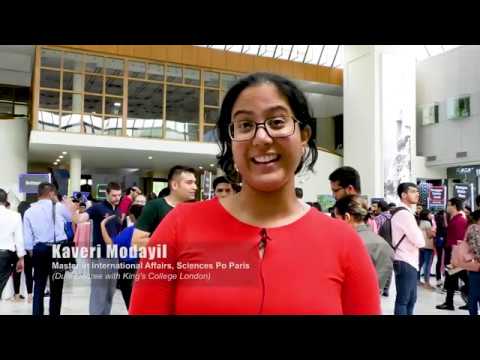 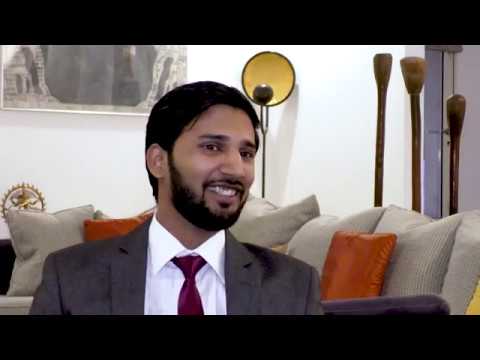 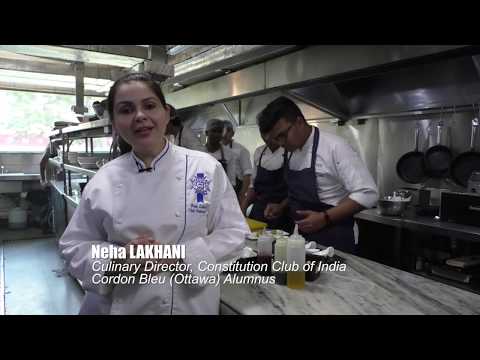 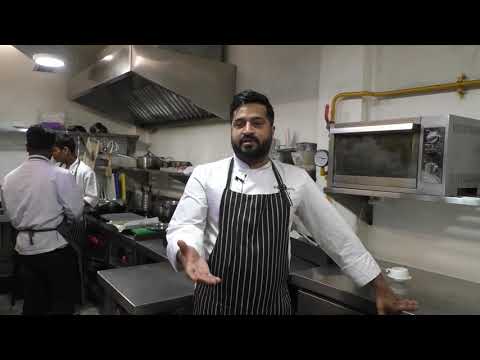 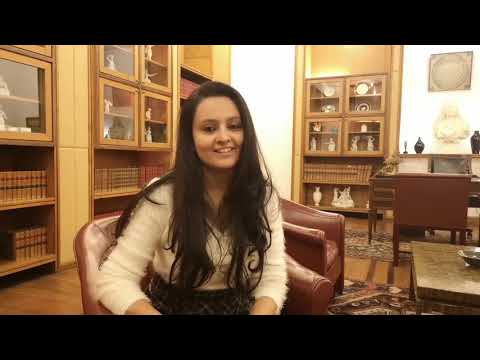 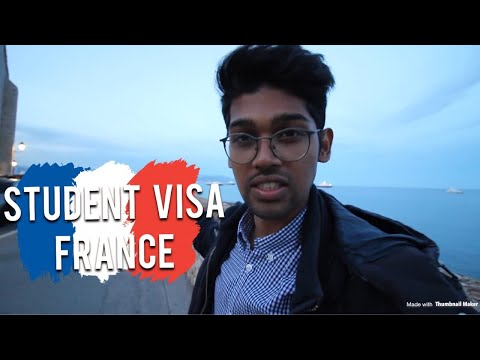 Register now to be part...

The French Institute in India...